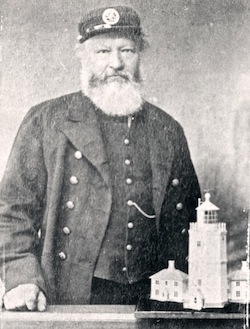 The photo above shows lighthouse keeper George Knott with one of his famous models.

The Knott family were the longest continuously-serving family in the history of lighthouse keepers, a record that is unlikely to be broken now that lighthouses are mostly automatic.

Article about the Knott family first published in The Lightkeeper, Vol IV, No 6 (1911).

The Keepers of the Night by Clifford Trethewey: Part 2 - Eddystone and Bideford Bar, Bull Point and North Foreland

Parts of the above work appear in the new book - Lighthouses of Cornwall and Devon by Ken Trethewey. 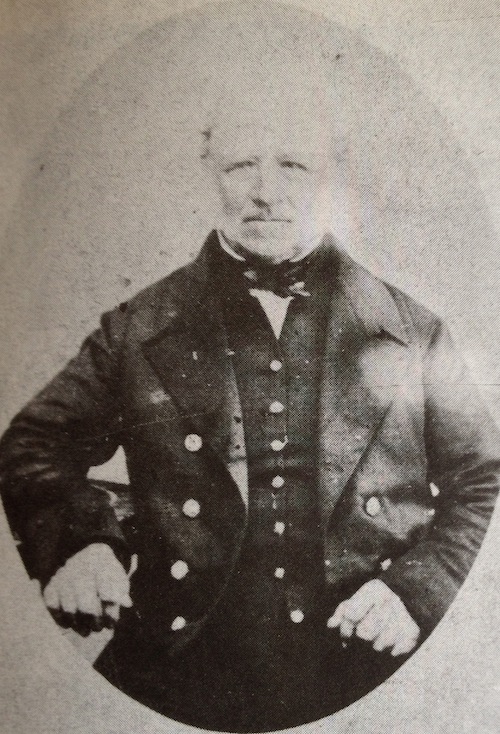 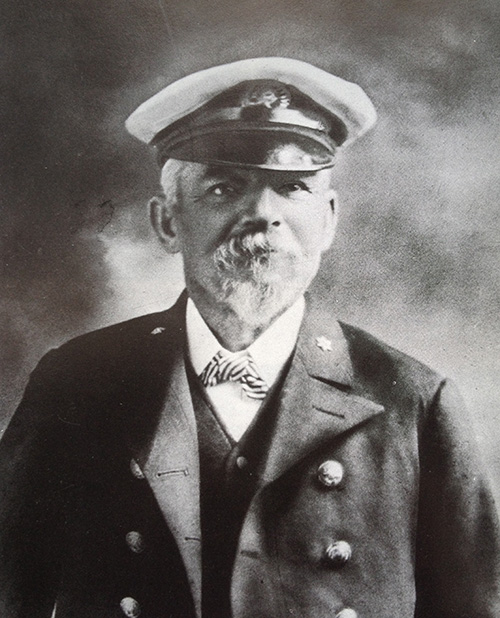 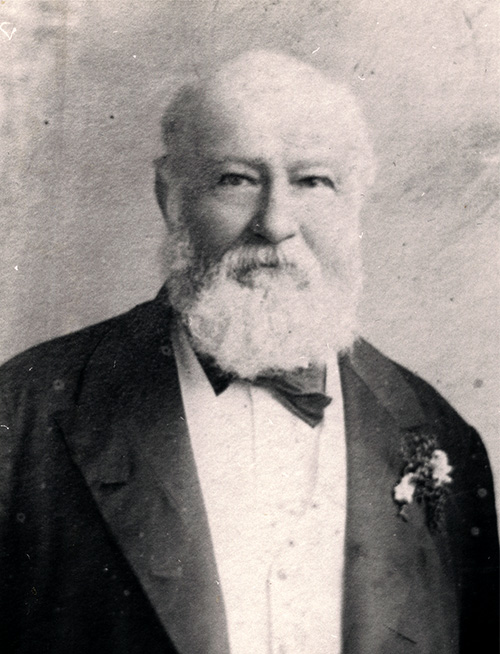 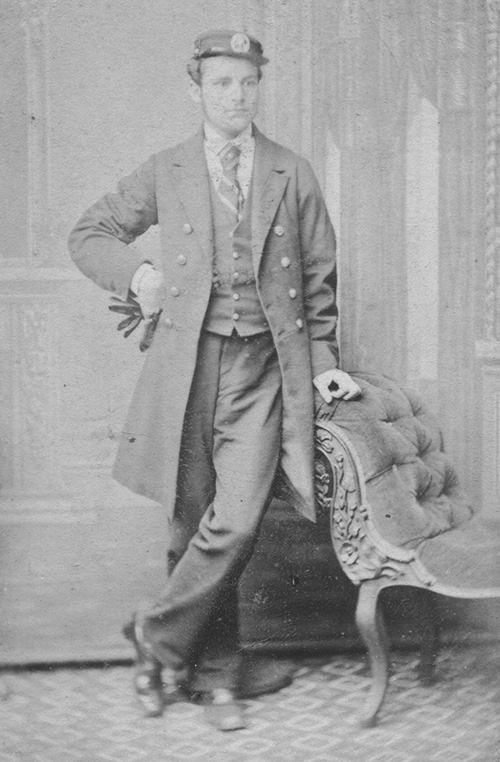